Everyone is beautiful and unique... Worth to be captured forever.

When you get to know me and my work, you will quickly recognize what inspires me. Photography has literally changed my life and made me realize what my drive is. I used to be the one who would stay at the back of the room, bit shy, observing, watching the rest doing their thing. But that changed from the very moment I grabbed the camera. Then I realized what I wanted to do, portrait people. And when it comes to make a personal, powerful photo of a person, you need to get really close. So I decided to learn photography. First following some workshops, gradually getting more and more interested. Until I decided to learn from top photographer Govert de Roos. I learned so much from him and, at the same time, I boosted my self-confidence. Now I dare to go everywhere, meeting all kind of people: from the sober and down to earth people from West Friesland (The Netherlands) to business people and artists. I am fascinated by people’s nature, everyone is beautiful in its own way. And that is exactly what I want to capture on my portraits....people’s energy, pure, full of emotions, without any disturbance or distractions… black and white. Perfect Imperfection. Not only with people and animals, but also with objects from nature, used objects and waste, I look for the beauty, the essence of the subject. I like the variety of being among people and withdrawing to myself with the gems I've found. Both give me lot’s of energy. 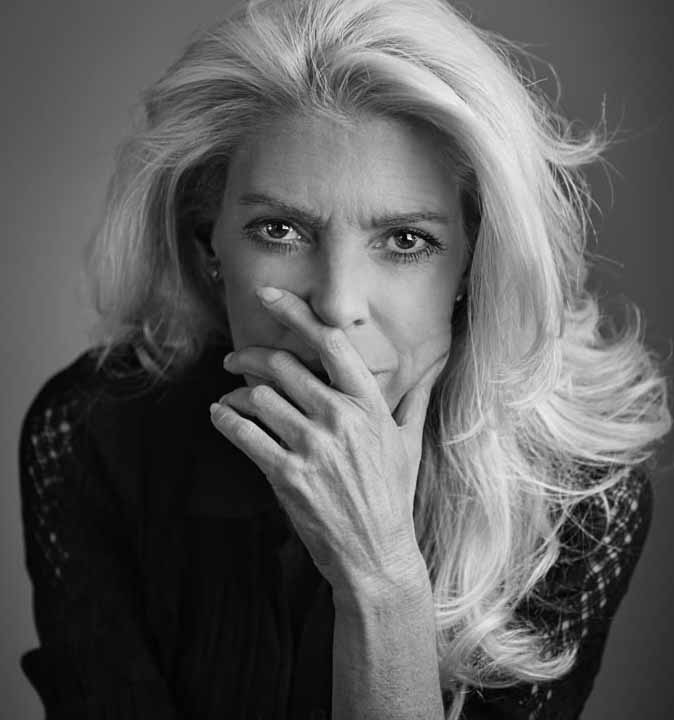 I met Rianne during a photo shoot at my own studio/ home/ atelier, in the time she was assisting Govert de Roos. I didn’t notice she was also taking pictures during the shoot . And it was twice the surprise when I saw the result of the amazing reportage she made. When I saw the beauty on those pictures, I asked her to take a glamour shoot for me, at Judith Wolberink’s gallery. Completely out of her comfort zone, she demonstrated once more what an amazing photographer she is!! And the many reactions about those photos she took of me prove, again and again, that it isn’t me, it is Rianne!”

Rianne is a great professional, with an eye for detail and collaboration: after a detailed consultation about the style of the photo, location and purpose of the shoot, we made a plan together on how to achieve the best results. In my case, I needed 5 photos for my website and some portrait photos I wanted to give to my mother. The day of the shoot, Rianne analysed carefully the location to find the best angle as well as lighting conditions to catch the perfect photo. I felt absolutely at ease during the shoot. Rianne gave every now and then suggestions about how to make the photo as lively and cheerful as possible. The end result was beautiful. The pictures for my website look amazing and my mother was very happy with the portrait photos In sum: Rianne is simply a very good photographer. 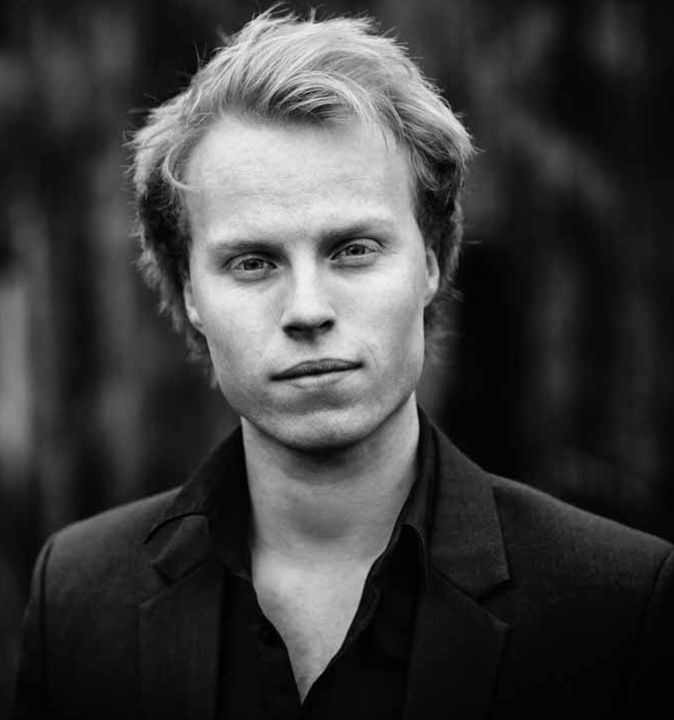 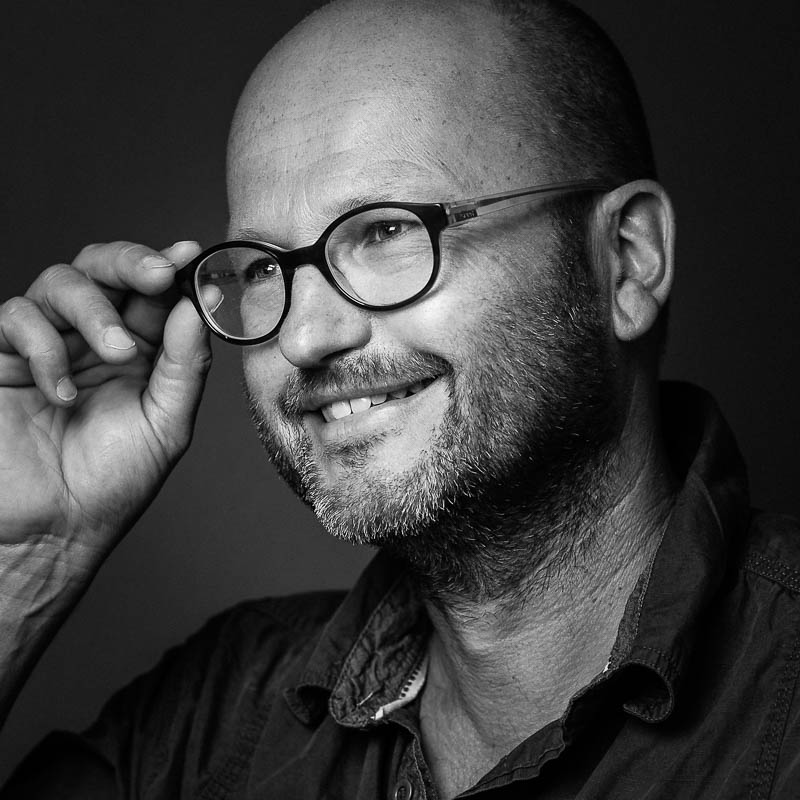 I first met Rianne during and event called Open Coffee in Hoorn (The Netherlands). At the initiative of Sylvia Bakker from Prodico, we came up of the idea of making a book about entrepreneurship in Hoorn (“Ondernemers van dichtbij; als je iets aandurft, gebeurt er iets“). (Entrepreneurs up close; if you dare to do it, it will happen).

While Sylvia and me were selecting and interviewing entrepreneurs and local politicians one by one, Rianne took care of capturing the moment on photos. Funny thing is that we didn’t notice anything.

She did her work in the background, sometimes for hours and hours. Only occasionally she came closer and then I thought: oh yes, that’s right, Rianne is also here. But then when I saw those photos… fantastic, suggestive, almost shocking beautiful photos. That gesture with the hand perfectly captured, a half-grin, or that probing look. All of it in black and white. And at the same time, full of colors. What a top quality work.

When my parents turned 85 years old, I thought of having a photo of them made to capture how they were by then. Specially because my father was suffering of dementia and maybe he would not be there for long. To me it was straightforward who would be the right person for this job. Rianne went to my parents’ place. She set to work with a lot of patience, love and dedication. The result was a lovely gorgeous photo. My mother was shining (despite the difficult times she was experiencing because of my father’s condition), and my father exuberantly smiling –something I had not seen him doing for a very, very long time. I really didn’t expect that would come out from him again. Sometimes I still think how on earth did she manage to do that.

Rianne also made a portrait for myself. She captured me on my best. The photo was meant for the book, by I use it practically everywhere, from CV to LinkedIn profile. Often I get very nice comments and reactions. What a nice photo! Who made it? And then I say proudly. That photo, nice isn’t it? It was taken by Rianne Noordegraaf, from Hoorn. If you ever what to have a portrait, you have to ask her. She is great. And not just as photographer, but also as human being.

I got to know Rianne via networking. I chose her out of the 4 photographers I considered to make the photo reportages for my new book. What I experienced collaborating with Rianne is that she does her work calmly, attentively and always a very professional attitude. She is very reliable. Always thinking ahead, Rianne tries to empathize and understand the images I wish to display as client. She has an artistic mind that goes really well with me.
Of course after this successful collaboration, my own portrait could not wait any longer. And when I look at that portrait I get a very strong “this is really me” feeling.
Thank you Rianne, I will gladly recommend you. 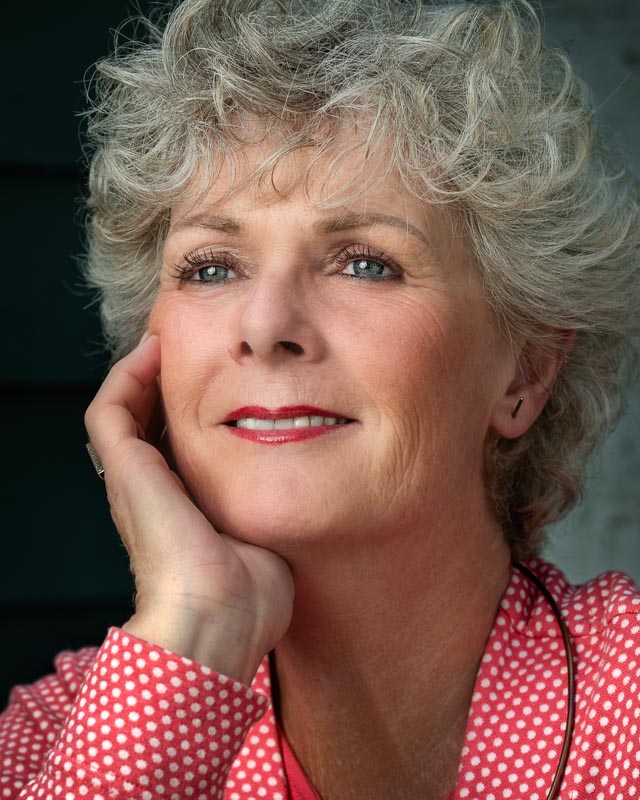 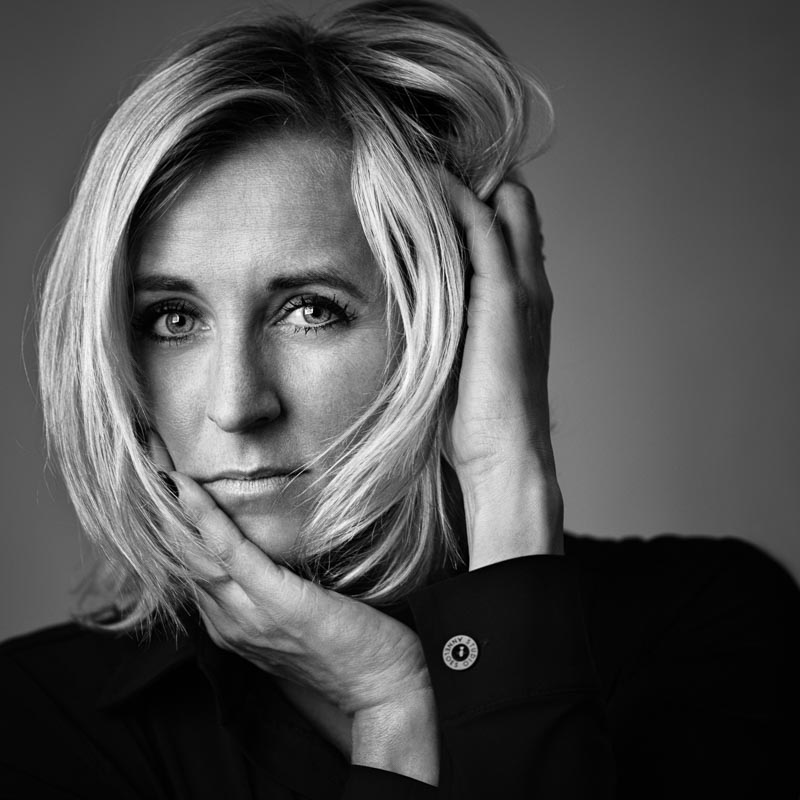 In December last year, I asked Rianne to make a portrait of me. I discovered her work thanks to the profile photo of somebody within my network. That profile photo was powerful and full of emotion… wow!

During the shooting I was at home, recovering from a burn-out. I felt really insecure about everything and specially about myself. Rianne, a total stranger, knew how to make me feel comfortable and relaxed very quickly. And in this way, I dared to show more about myself.

The photos Rianne made, represent for me the power of vulnerability. Rianne is able to capture people the way they really are, beautiful and full of emotion. I experienced that day with Rianne and the result of it, as a true gift.

Because let’s face it… what could be more beautiful than the strength that lies within vulnerability?